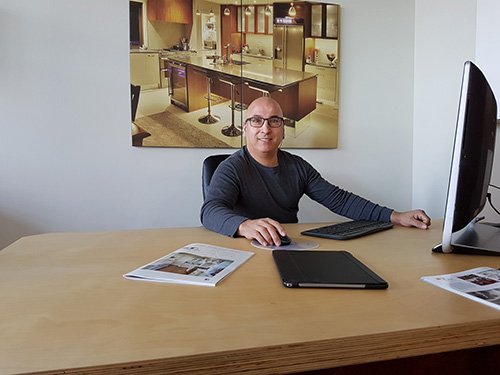 RT Joinery is a family business based in Nelson, specialising in residential and commercial joinery.

We custom design, manufacture, deliver and install all kinds of  residential and commercial joinery projects to meet your individual requirements.

We are with you each step of the way as we transform your dreams into reality.

From the smallest to the biggest jobs, all projects receive our full professional attention.

Our experience is your guarantee.

To return your items to their former glory requires not only specialist skill and the right tools, but also the right know-how. Rt Joinery deal with original antiques, antique copies and other pieces that may be of sentimental value.

We can carry out structural repairs to give back strength and integrity to old furniture or antiques and we offer a range of traditional finishes and also various waxing and polishing techniques.

Robert, we would like to thank you and your team for such a friendly and professional service. We had been so unsure about how to choose cabinets which would tie in with the existing character of our villa kitchen. We need not have worried, you were very patient, giving very good advise and it certainly helped being able to see how it would look with your computer 3D plans.

Robert has shown great integrity and patience throughout the process of designing and building our bar and other fittings for The Cod & Lobster restaurant. He has been very thorough and kept us fully informed at every step of the process. Because of him we not only have a great looking bar in our restaurant but also saved a lot of money due to the guidance that he has provided. He is highly recommended by us.